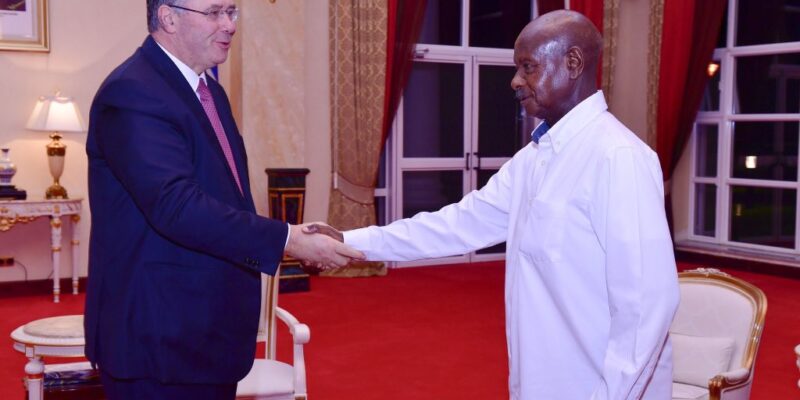 The discovery of oil in Uganda has been cause for celebration at home. Predictably, however, the Lake Albert basin oil project – which marks a milestone in Uganda’s ambition to become an oil producer and exporter – is being met with criticism from developed and already industrialised nations in the West.

For more than a decade, Europe, Britain, and the United States have been trying to transition to renewable energy. Of course, their green ambitions are laudable, but the way they are going about realising them – imposing a moratorium on fossil fuel investment at home and abroad – is misguided.

Given that demand for oil and gas remains as high as ever, the only effect of the policy has been to reduce supply options, creating dependency on hostile nations.

It is clearly time, therefore, for a rethink on how the transition to green energy is made.

In the UK, that rethink has already started, with Energy Secretary Kwasi Kwarteng ordering a review into the fracking ban in England. This is significant, and a moment to consider the wider picture.

Across the world, billions stand to benefit from the right decisions taken today.

In Africa, where the population is set to double by 2050, it is becoming increasingly clear that our energy needs cannot be met with a sudden shift to more expensive and less reliable solar and wind energy alone.

Nor can renewables yet deliver the baseload required to boost manufacturing or industrialise agriculture – crucial for Africa in the wake of the pandemic.

In light of the Ukraine war, the West, too, would do well to consider a change in policy – and initiatives like the Lake Albert basin oil project may form part of the answer.

By investing in oil and gas deposits in friendly nations such as Uganda,
Europe could decrease its reliance on hostile nations.

It is bizarre that European countries are so reticent about following this path.
African nations like Uganda see eye-to-eye with the West about the need to eliminate fossil fuels in the long term, and our broad energy strategy includes nuclear, hydro and biomass, as well as oil and gas.

What’s more, the African continent produces just a fraction of global carbon
emissions. Were sub-Saharan Africa (minus South Africa) to triple its electricity consumption overnight, for instance, it would add just 0.6 per cent to global emissions.

And yet the Lake Albert project, like other initiatives before it, is now a battleground for the green NGOs and activists who claim that Armageddon is nigh at every opportunity.

We are accustomed to these lectures, but we are tired of hearing them.

Uganda is an environmentally friendly country by nature. Wildlife and agriculture were the mainstay of our economy long before the discovery of our oil, and will remain so long after all the oil is gone.

Our ambitious reforestation programme has already increased forest cover from nine per cent to 12.5 per cent in just five years, and aims to reach 24 per cent by 2040.

We have always demanded and enforced extremely high standards for environmental protection, and continue to do so today.

As for the families and communities affected by the projects, they receive the most generous compensation packages. Acceptance rate for compensation is at more than 97 per cent, and under national law it is impossible for work to commence until it is agreed and paid in full.

Lifting the moratorium would be a good start; active support for and investment in African projects better still.

Like it or not, the world will remain dependent on oil for the foreseeable future.

Eventually, we can and must wean ourselves off it. But we can do so without
crippling development or becoming even more dependent on those whom we do not trust.

As I said to the world leaders’ summit during COP26: if you conserve under-
development, you can forget about conserving the environment.

Yoweri Museveni is President of the Republic of Uganda. This article first appeared in The Telegraph 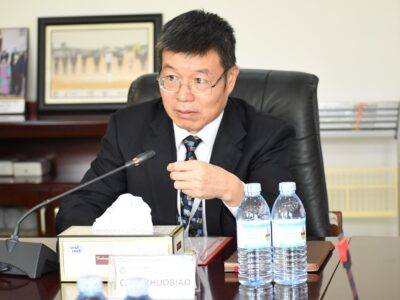 CNOOC Uganda Ltd has formally applied to government for a license to generate and sell ...
By Deep Earth
April 5, 2022 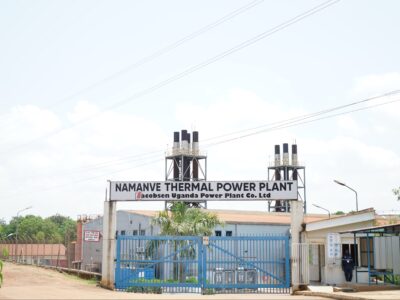 Uganda’s electricity generation tariff is expected to drop by about 18 per cent after government ...
By Deep Earth
March 9, 2022 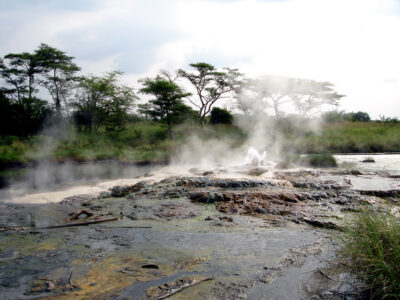 The Electricity Regulatory Authority has received an application from Bantu Energy (U) Limited for the ...
By Deep Earth
January 31, 2022 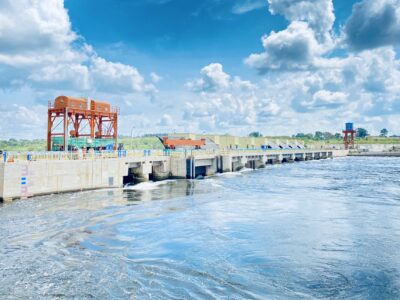