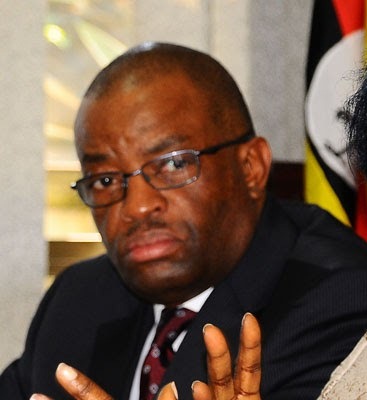 DEI – Armour Energy Limited says it has written to Uganda’s Minister of Energy over its intention to resume oil exploration at the Kanywataba area, nearly two years after it suspended works there.

The letter, which talks of recommencing a 2D seismic survey, comes almost a month before the Australian company’s license in the area expires for the second time.

“Armour Energy Ltd has now written to the Minister indicating that it will recommence work on the 2D seismic survey,” the company announced in a statement dated August 9. Armour says it has contracted Teclab Limited to undertake the seismic survey, which is expected to be completed in three months. A 2D seismic survey offers better understanding of the ground surface and it informs which areas need to be drilled for oil.

The resumption of works at Kanywataba is bound to send promising prospects to the market of Uganda’s ambition to find more oil from the current 6.5 billion reserves in place.

However, there are some who will question whether Armour’s decision to return to work is not an attempt to persuade Uganda’s government not to reclaim the license at Kanywataba but to add the company more time to finish up what it started. The second period of the license required Armour to drill at least one well, based on the results of the seismic survey.

When Uganda awarded the company a two-year exploration license at Kanywataba in September 2017, the condition was that it could only be renewed once. After the renewal of Armour’s license in September 2019 for another two years, the government of Uganda set a condition for the company to complete the 2D seismic survey.

However, Armour suspended works at Kanywataba in October 2019, a month after its two-year license had been renewed for the first and final time. In that Force Majeure, the company said the heavy rains in the area had made the roads impassable for both its staff and equipment.

In April 2020, the company extended its force majeure further when Uganda imposed a lockdown to curb the spread of the Coronavirus.

Armour estimates that the Kanywataba oil area, located south of Lake Albert, could contain up 969 million barrels of oil.