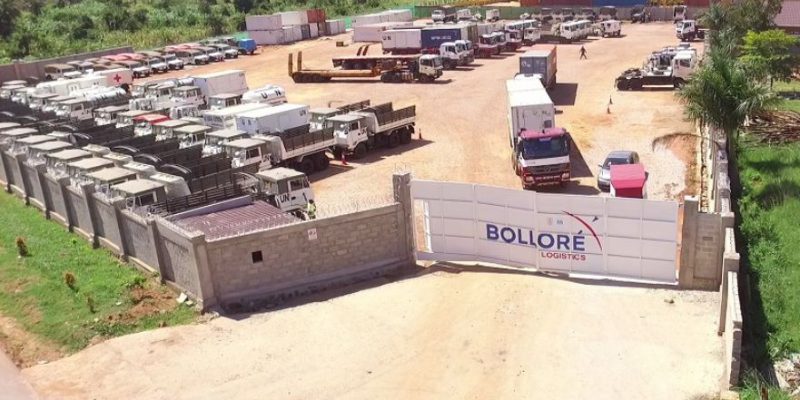 Bollore Logistics, the international freight logistics firm, has been chosen as the best bidder for the transportation and storage of major equipment needed for the construction of the East African Crude Oil Pipeline (EACOP), according to our sources.

Bollore beat two other international companies – Deugro and DHL – to the main transport and logistics tender with a bid in the region of $133 million. This amount excludes the sea freight charges.

Earlier estimates placed the tonnage of equipment needed for the East Africa crude oil pipeline at 800,000.

According to the terms of reference, Bollore will transport equipment right up to the final sites where they are needed. It will manage and store the equipment under the agreed temperature conditions.

Bollore will also be in charge of preparing the documentation as the equipment moves seamlessly through the customs points. If there are any transportation charges or other levies, Bollore will pay for that too.

The company, a subsidiary of Bollore Group in France, which started operations in Uganda in 1968, was chosen based on its wider experience in participating in large projects in Africa. Bollore was also chosen based on its clearly-identified marshaling yards, a key determinant for proper storage systems. 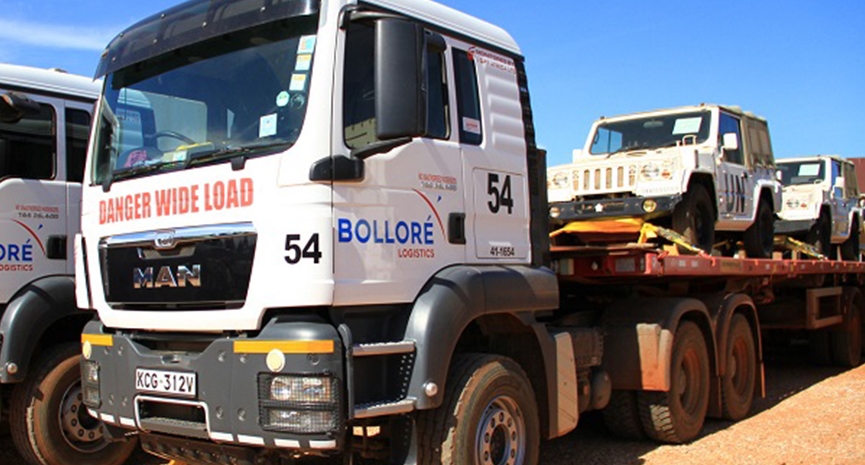 A number of logistics firms went into mergers in order to have the financial muscle to bid for the tenders.

Bollore is yet to make the announcement for winning the bid as the industry waits for the French oil major Total E&P, the majority shareholder of the 1,443km East African Crude Oil pipeline, is yet to make a final investment decision for the project. Total will make a final investment decision after the Petroleum Authority approves the French firm’s choice for the award of the EPC tender for the pipeline.

Uganda, Tanzania, Total, and Cnooc signed key agreements on April 11 that paved the way for companies to make investments in the East Africa crude oil pipeline. About $10 billion to $15 billion is needed as an investment in the project. The first oil from the project is expected four years later, in early 2025.

While past summits have largely been dominated by wishful thinking, the feeling of optimism is ...
By Deep Earth
April 12, 2022

The Uganda National Association of Building and Civil Engineering Contractors (UNABCEC) wants government to be ...
By Deep Earth
April 11, 2022

Understanding the legal implications of contracts, investing in compliance and acquiring the right certification, are ...
By Deep Earth
April 7, 2022