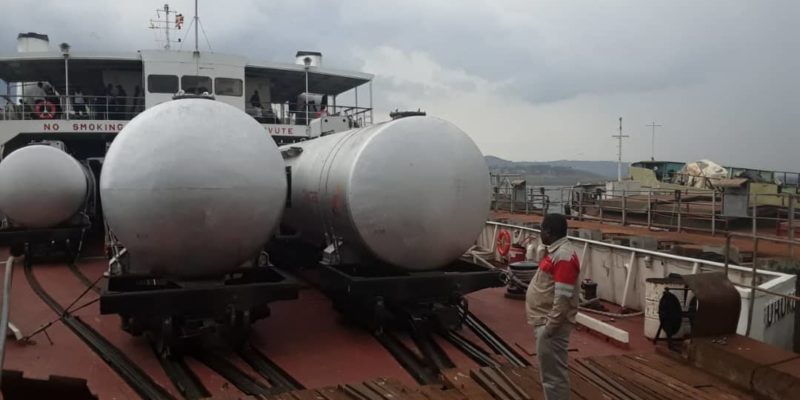 Bulk fuel trading at the Jinja Storage Terminal (JST) is ongoing despite the cash shortfalls afflicting the Uganda National Oil Company (UNOC) – which is mandated to manage and operate it.

The current stocking of the terminal stands at 11.4 million litres as of June 30, 2021. An average of 3.5 million litres is received every month via Lake Victoria from Kisumu in Kenya using a wagon ferry which docks at the Uganda Railway Company pier in Jinja.

These supplies are however being done by UNOC’s joint venture partner, One Petroleum, since the cash-strapped national company is focusing on other priority areas. Oil Marketing Companies (OMS) also store their product at the JST.

“The government of Uganda, which funds our operations told us that it did not have the capacity to fund all UNOC’s projects in one go. So we have decided to start with the most urgent project first, which in this case is the East African Crude Oil Pipeline (EACOP),” said Habumugisha.

The EACOP is estimated to cost about $3.8 billion; with UNOC expected to put up $300 million to fund its 15 per cent stake. The company, which represents Uganda’s commercial interests in the sector, is ready to invest its first tranche of $130m this financial year.

In total, UNOC needs close to $1 billion to finance all its interests in the sector including, $480m for the refinery and about $34.8m annually to fund its operational budget, among others.

The company also requires about $16 million to $18m for the JST ($12m to purchase stock and the rest for infrastructure upgrades).

“Since the government is not yet in position to provide the $12m seed capital to facilitate the development of the National Strategic Reserves, trading is being carried out using income from the JST joint venture. UNOC however continues to work with banks to secure trade financing for the business, as efforts to secure the seed capital from the shareholders continues,” said Habumugisha.

In 2017 the UNOC board voted to engage in downstream petroleum products trading operations more specifically engaging in the import and sell of fuels in bulk. Apart from the JST, UNOC will also manage the Kampala Storage Terminal (KST) once Uganda’s oil production starts.