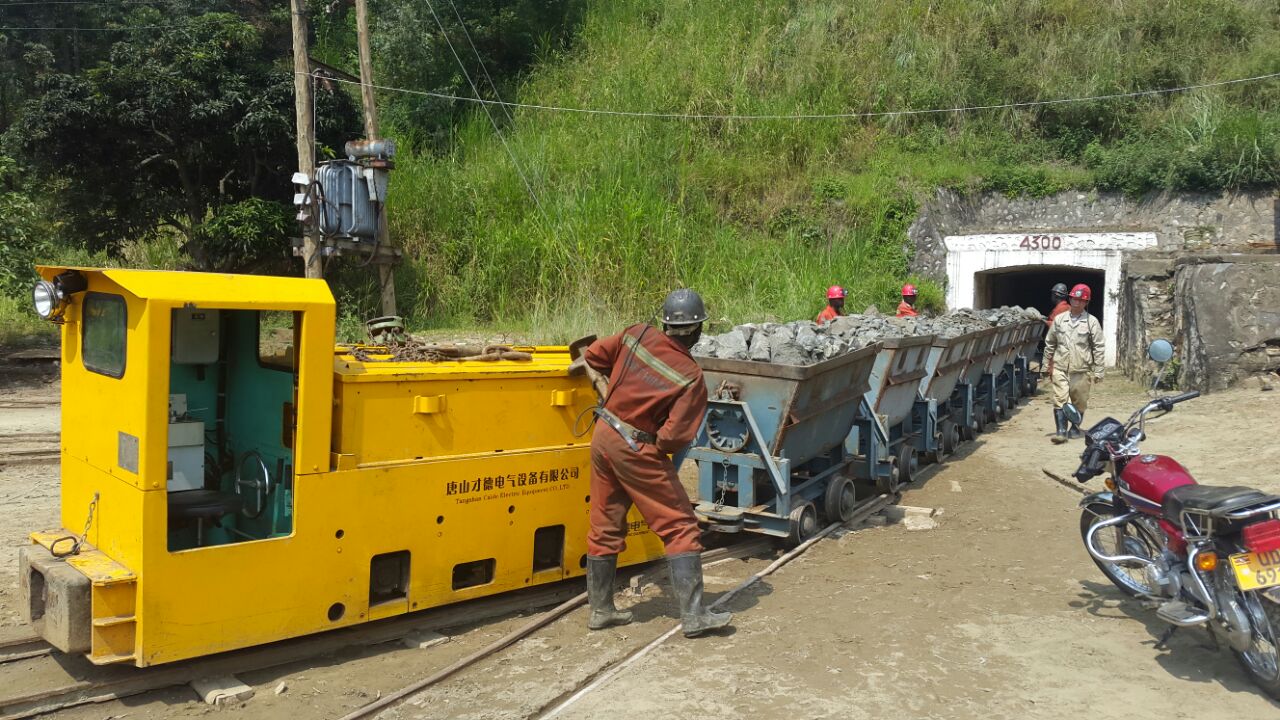 In December, 2015 alone, the Tibet-Hima consortium, that is running the Kilembe copper mines, has lost two workers in avoidable fatal accidents. As would be expected, these deaths have caused unease in the community, in Kasese, Western Uganda with concerns raised about the safety measures, if any, that are employed by the Chinese group.
And the community, that provides a bulk of the labour force, has had reason to worry seeing that in both cases there was evidence of disregard to safety procedures in an industry where dangerous accidents are commonplace.
To allay the fears and clean its image somewhat, Tibet-Hima has since enacted stringent safety measures after closing shop to carry out Health, Safety and Environment (HSE) staff training last week.
In this interview with Deep Earth International, the consortium’s Project Manager, Alex Binego Kwantampora, shares more on how the tragedies have affected the company and what is being done to limit their reoccurrence:

There have been reports of negligence in the deaths of the two workers recently. What exactly happened?

Zimonia Kalisya, 30 was a casual, unskilled laborer working underground.  He was loading ore on a mine tram car when it derailed, lost control and fatally injured him in the pelvis area causing hemorrhage and later his death on December 2, 2015 at Kilembe Hospital. Contrary to the regulations Kalisya was working alone, as he was eying the entire loading bonus for himself.

For Enos Lhusunzu, the oversized jacket he wore to the mill December 13 was the cause. The jacket got entangled in a conveyor belt drum/roller which sucked him into the system and fatally hit his head on the moving drum; dying on spot. The jacket was not part of the appropriate safety gear that Tibet Hima Mining Company Ltd (THMCOL) had provided for the workers. Again, in this case, it was purely human error.

Lhusunzu is said to have only been 15 or 16 years old. Does being a teenager explain his flouting of the safety measures? Is it standard procedure for THMCOL to employ minors?

Lhusunzu’s employment here was unfortunately done under the radar. As a younger brother to Ibrahim Masereka, a supervisor in the section he died, Lhusunzu, a Senior 3, school dropout was actually sneaked in contrary to the company’s human resource recruitment policy.
THMCOL has since strongly cautioned Masereka and though he has retained his job as the second in command of operations, his responsibilities have been trimmed.

What are you doing to stop this underhand recruiting before it results in more deaths?

Currently, all the casual laborers that are discovered to have joined illegally and those without proper documentation like national IDs are being reassessed. We have told those we intend to retain to present the requisite documents.
In addition, all the labourers are now signing formal contracts under better terms and we are certain that by the end of December 2015, THMCOL will have very few or no casual workers.
As for now, the total workforce stands at 515. Skilled workers include engineers, technicians and operators while the underground and mill employees continue to receive on-the-job training with more formalized training planned for them soon.

Though there was human error involved in the two deaths, has Tibet-Hima owned up to its laxity in supervision and maybe compensated the families of the deceased?

Indeed THMCOL has come in to help the bereaved families in these trying times.  The company met the burial expenses of both Kalisya and Lhusunzu at a cost of Shs7.6m and Shs6.85m respectively.
Also as per the Workers Compensation Act 2006, Shs10.8m and Shs7.8n was paid out to the families of Kalisya and Lhusunzu respectively on December 21, 2015. This is equivalent to 60 months’ pay as per the law. The compensation procedure was handled by the Municipal Labour Office.
In addition, the management had to suspend operations for one week to not only reassess the recruitment process but to also fully train all the staff working in the underground mines, the mill, mechanical workshops and others in Health, Safety and Environment (HSE) with emphasis on safety and First Aid.
I am glad that we have now trained about 252 workers so far.
The HSE and First Aid training will become routine. 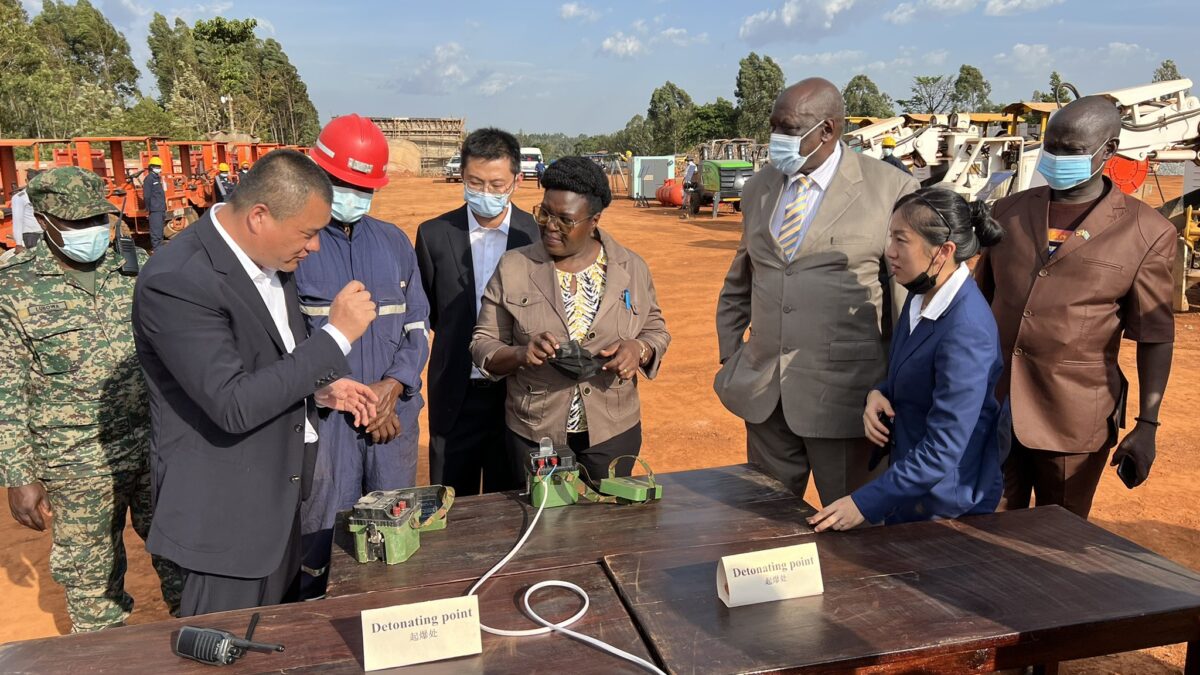 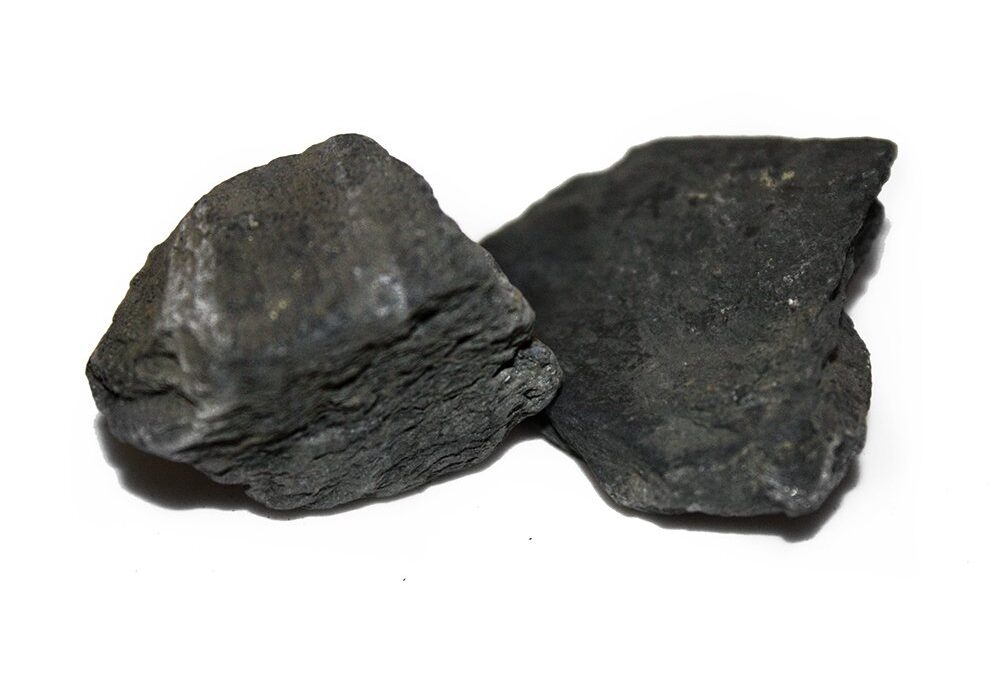 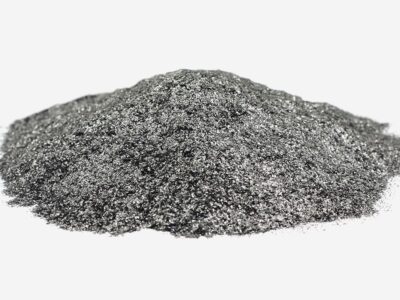