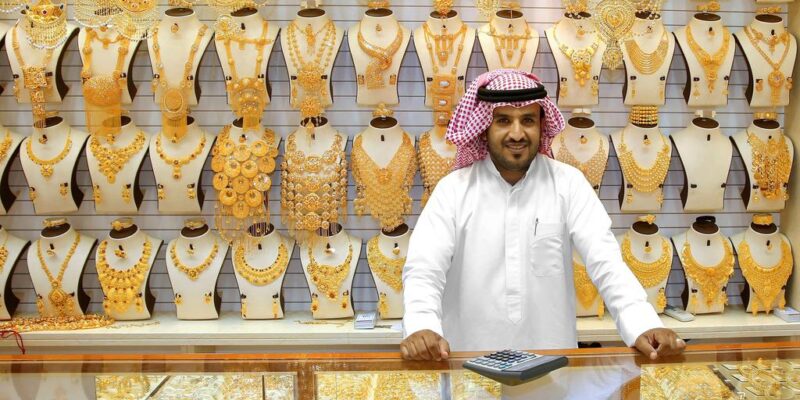 The United Arab Emirates (UAE) is “committed to embedding the very highest international gold standards” according to a statement from its minister of state for foreign trade, Thani Al Zeyoudi.

In the statement to Bloomberg News, which the news outlet quoted in a story on its website in December 2021, the minister noted that the UAE had signed up to the London Bullion Market Association’s (LBMA) recommendations and “has long been cooperative with all international regulations and best practices including anti-money laundering efforts and unethical sourcing of gold.”

Al Zeyoudi told reporters in November, 2021 that Dubai would introduce a publicly accessible system for monitoring imports and exports of gold, and the Dubai Multi Commodities Centre’s “Good Delivery Standard,” will be rolled out nationwide — if only on a voluntary basis. All gold refineries in the UAE will be required to conduct audits that prove bullion deliveries are responsibly sourced, starting in February, 2022 the Economy Ministry said in a statement.

“We’re trying to be a real hub when it comes to gold trading,” Al Zeyoudi said. “So we welcome the world, we welcome anyone who wants to do trade and we want to make sure that we adhere to the international standards through the delivery standards.”

Gold is Uganda’s biggest export, with earnings of $2.2 billion as at the end of 2020, nearly half the total export revenue for that year, according to official government data. 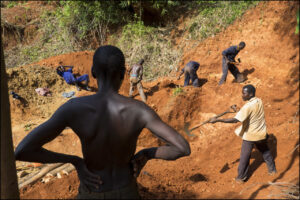 In an unprecedented move, the LBMA, which regulates the world’s biggest gold market, last year threatened to bar its accredited refineries from sourcing metal from countries that didn’t meet its responsible sourcing standards.

While it didn’t name any state, Ahmed bin Sulayem, the head of Dubai’s commodities exchange issued a rebuke on behalf of Dubai, accusing the association of trying to undermine the UAE’s gold market.

More than 12 months later, the LBMA has yet to follow through on its threat. Sakhila Mirza, its general counsel, said the association is still assessing what the UAE has done to combat smuggling. The LMBA does see the need for urgency, but has to act within the rules, and “disengaging is the last step,” Mirza said in an interview.

In November last year, Bin Sulayem, noted: “I want to address the elephant in the room: namely, the consistent and unsubstantiated attacks launched on Dubai by other trading centers and institutions,” he said at a conference in the Emirates. They are, he said, “lies.”

Bin Sulayem had also said in an interview that a global ban on gold hand-carried on airlines — a traditional means of smuggling — would fix the problem.

“We have a better track record than any of the major cities,” he said. “The main complaint we’re getting is ‘you’re too tough.’”

In October, Switzerland’s State Secretariat for Economic Affairs instructed Swiss refineries to take steps to identify the true country of origin for all gold emanating from the UAE, saying that was necessary to ensure they weren’t being sent illicit supplies.

Bin Sulayem again took to LinkedIn to say the Emirates enforced the OECD’s guidelines on sourcing minerals and accused the Swiss authorities of hypocrisy.

Michael Bartlett-Vanderpuye, the chairman of M&C Group Global, which mines and sources gold from Ghana that’s mainly sold to clients in the UAE, described the clashes with London and Switzerland as “an international gold power play” with each center protecting its turf.

“I always found it very difficult to believe that people are actually able to bring gold to the UAE without the documentation,” he said. “When I look at the system at the airport, I find it near to impossible.”

Why UNOC Will Spend At Source 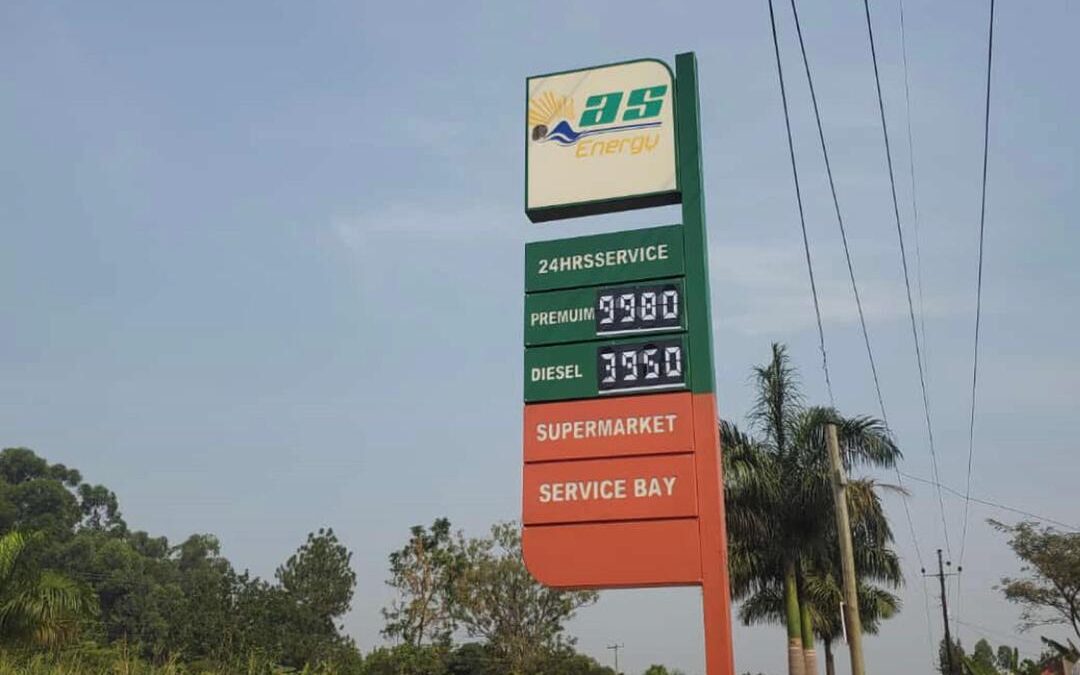 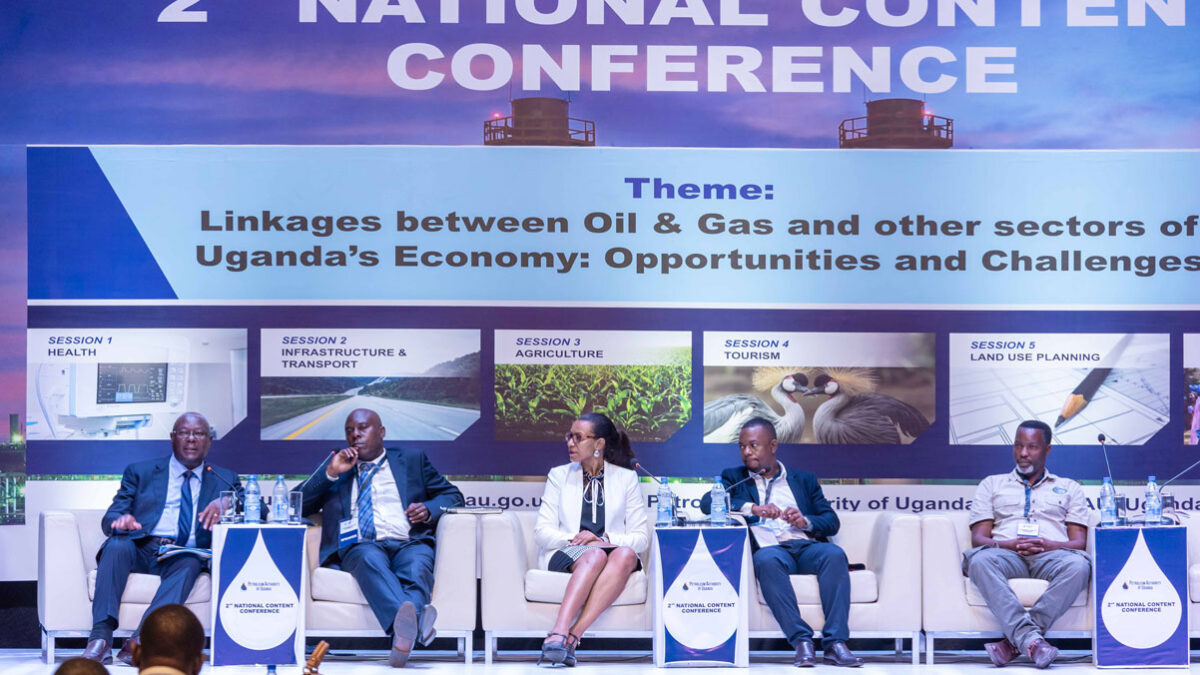 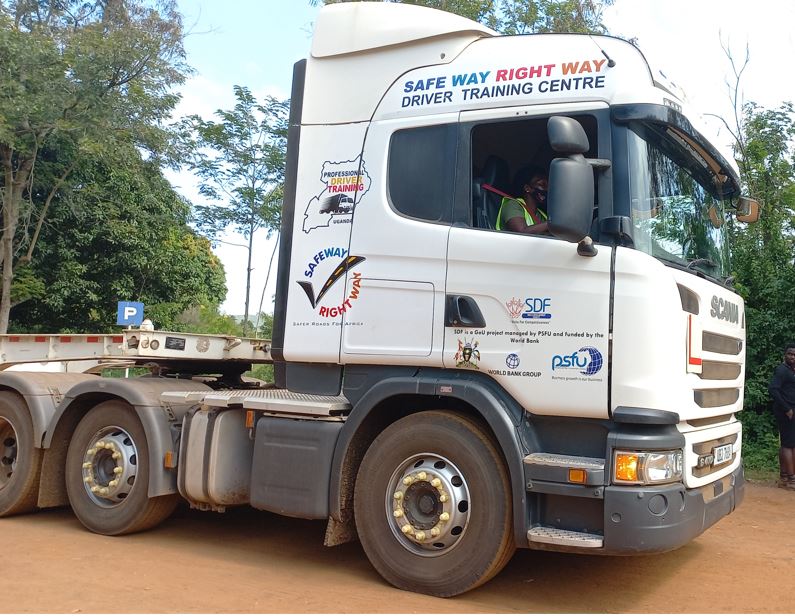 In what will be the biggest spend in the history of Uganda’s oil industry, and ...
By Deep Earth
January 12, 2022