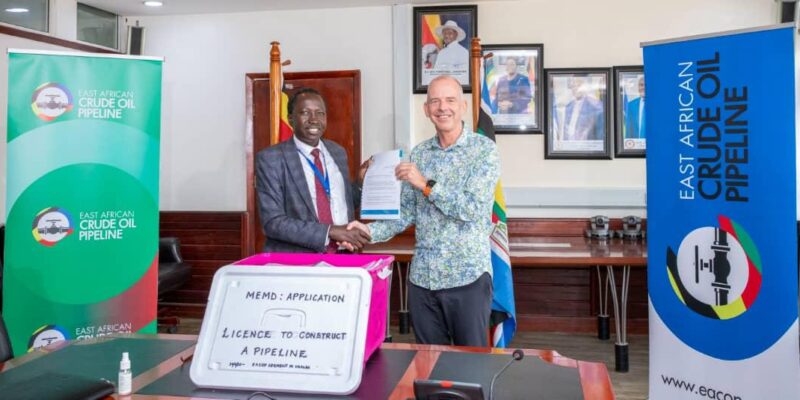 In yet another significant milestone in Uganda’s journey towards achieving First Oil, EACOP Ltd, the firm spearheading the development of the East African Crude Oil Pipeline, has applied for a construction license from the Ministry of Energy and Mineral Development.

The license is to enable the company commence the development of the 1,443km pipeline that will transport crude oil from Hoima in western Uganda to the southern port of Tanga in Tanzania, for export.

The news comes amidst a sustained backlash against the project from mainly European-based environmental activists, who, under a campaign codenamed #StopEACOP, claim the pipeline will leave a negative impact on the environment and hence should not be constructed.

While speaking at last week’s National Content Conference, Ruth Nankabirwa, the Minister of Energy and Mineral Development, said the government was courting the religious fraternity to seek support for the pipeline project following the activists’ visit with Pope Francis at the Vatican early this year.

In the meantime, government officials and various other stakeholders have severally dismissed the activists’ concerns as ill-informed, insisting that from the onset, highly sensitive environment had been mapped and avoided during the planning for the oil and gas infrastructure. In addition, the government has always insisted that oil companies adopt sound environmental technologies and minimize the footprint of petroleum operations.

Besides, the EACOP backers point out, the project’s Environmental and Social Impact Assessment (ESIA) studies were approved and a certificate from the National Environment Management Authority (NEMA) issued in December 2020.

Nonetheless, the environmental campaigners have succeeded in pressuring various international banks and financiers into disassociating themselves with the project, in effect subjecting the company to a testing global search for financial partners.

The application for the construction license while debt financing options are not yet fully concluded therefore, may be because of the urgency to realize First Oil in 2025.  The project is to be financed at a 60 – 40 or 70 – 30 per cent split between debt and equity.

For now, the equity funding from the shareholders is what the company is relying upon, with Martin Tiffen, EACOP Ltd’s General Manager saying all is set for the work to commence.

“The Ministry will process the construction license application in accordance with the law, and we look forward to timely commencement of pipeline construction,” said Honey Malinga, the Ag. Director of Petroleum, noting that the application would be processed within 180 days.

Various international media reports have recently stated that the project will cost upwards of $5 billion.

However, John Bosco Habumugisha, the Deputy General Manager, EACOP Ltd, says while costs readjustments are inevitable with a project of the pipeline’s magnitude, for now the agreements with suppliers and contractors are still within the original estimates of $3.5 billion. 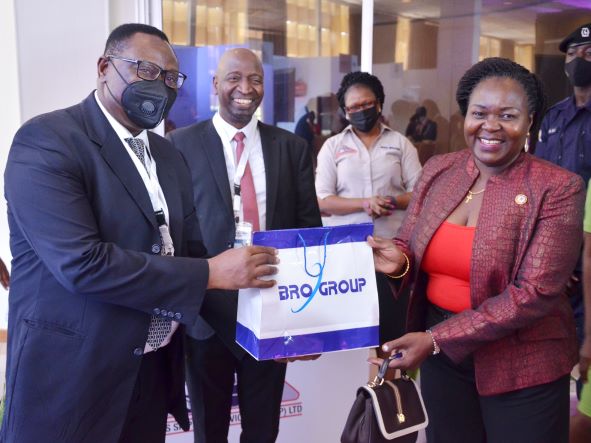 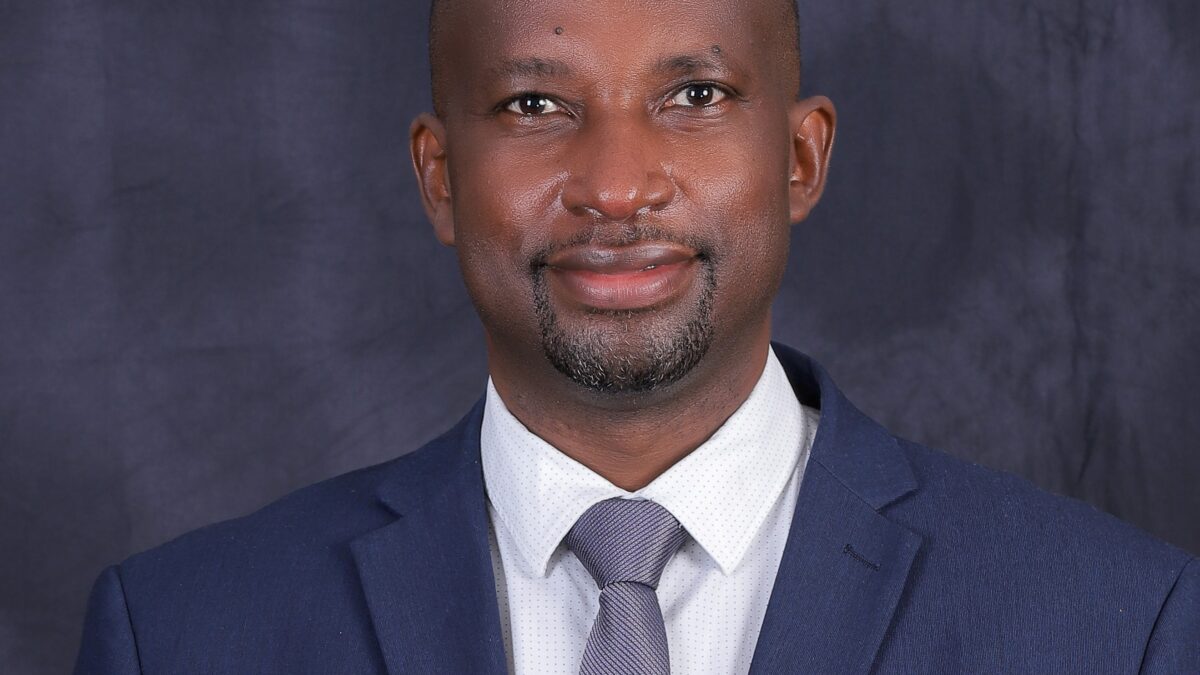 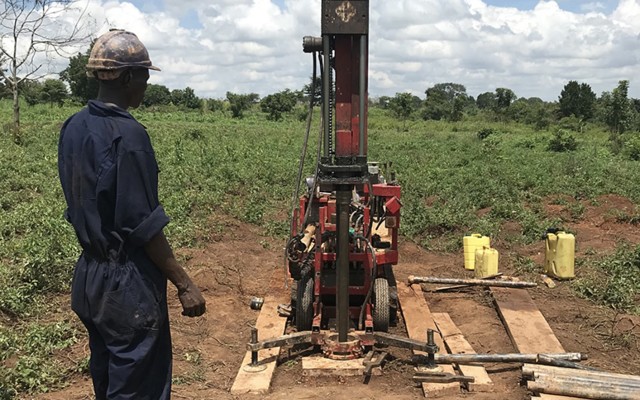 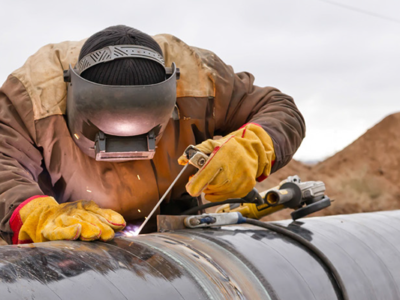 Calls from European activists to block the construction of the East African Crude Oil Pipeline ...
By Deep Earth
May 15, 2022

The government of Uganda is going through the bids that were submitted for the concession ...
By Deep Earth
May 14, 2022