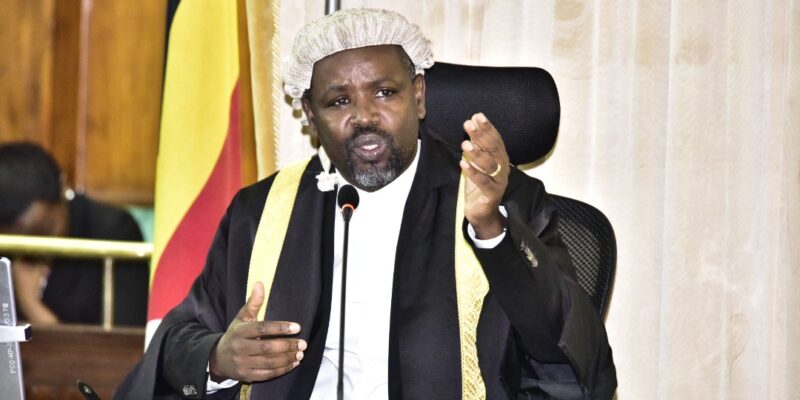 A European Union Parliament Motion for a Resolution (2022/2826(RSP) has been brought to the attention of my office, wherein the EU Parliament advises the Governments of Uganda and Tanzania not to develop their oil and gas projects.

The same motion equally advises EU membership not to render any diplomatic, financial, or other support to our oil and gas projects. The motion seems premised on allegations of potential environmental impacts, human rights abuses and climate change targets.

I believe formal communication of this motion by the European Parliament will be made and a formal response will be made. I will however make the following comments, at this time:

The writer, Rt Hon Thomas Tayebwa, is the Deputy Speaker of the Parliament of Uganda