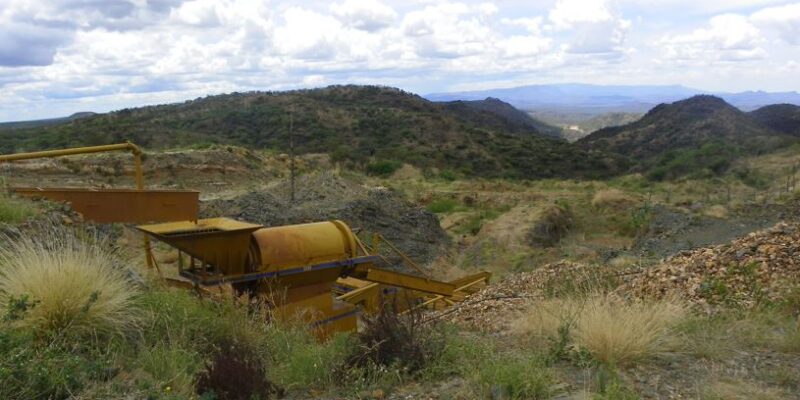 Uganda’s Ministry of Energy and Mineral Development has confirmed the unfortunate deaths of five people, including a senior geologist, at the hands of armed cattle rustlers in Moroto, Karamoja.

According to a ministry statement, Richard Kiggwe, a geologist working with the Directorate of Geological Surveys and Mines (DGSM), Charles Olweny a field support staffer, Edna Kafaaku Musiime, a geologist intern and also a Makerere University student plus two security personnel were killed on Monday, March 21, 2022 while undertaking geochemical surveys in the area. 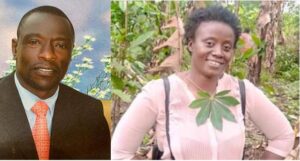 Richard Kiggwe and Edna Musiime were killed in Karamoja

The entire team carrying out the studies in the districts of Moroto and Nakapiripirit comprised of 16 geoscientists, 40 security officers, community liaison officers and casual labourers, split into eight groups with each group protected by five security officers.

Okaasai Sidronius Opolot, the Minister of State for Energy, said the surveys were part of the ongoing aerial studies to establish the mineral potential in the region.

“The surveys which have been supported by the local leadership and the people of Karamoja were nearing completion,” Opolot said.

It is not yet determined how much this incident will affect the mining industry in the region. Touted as one of Uganda’s richest mineral destinations, Karamoja has struggled to shake off the stain of insecurity characterized by livestock rides perpetrated by armed local gangs.

This was  one of the reasons why the airborne studies in the region had been delayed when the rest of the country was surveyed between 2004 and 2009 under the Sustainable Management of Mineral Resources Project (SMMRP).

However, until the recent spate of attacks that have seen over 40 people killed since the turn of the year, the area has been relatively peaceful for at least 10 years thanks to the Karamoja Integrated Disarmament and Development Programme (KIDDP).

The region is significantly rich in minerals like marble, gold and gemstones but extensive exploration has not been done to establish the quantity and amount of the mineral deposits.