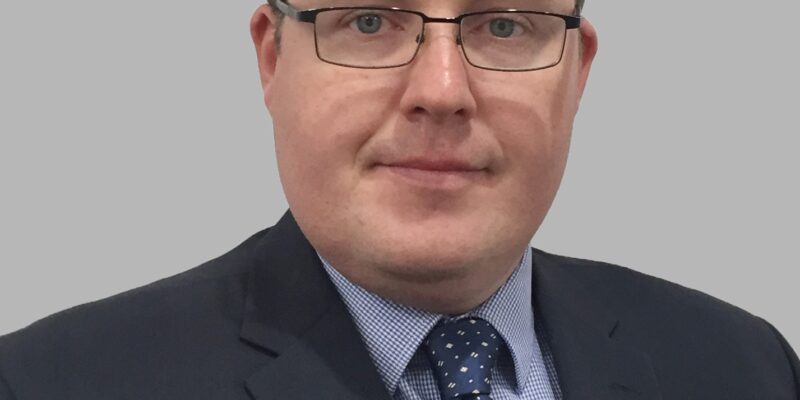 IonicRE (Ionic Rare Earths) from Australia is a 51 per cent shareholder in Rwenzori Rare Metals (RRMs) which is developing the Makuutu Rare Earths project in the Busoga region in Eastern Uganda.

“IonicRE will move to a 60 per cent ownership in the project in October 2022. We also expect a formal mining licence application to be submitted in late October 2022, in order to obtain the licence in early 2023 such that the mine can start operations in 2024,” says Harrison.

The IAC hosted geology at Makuutu is similar to major rare earths projects in Southern China, which are responsible for the majority of global supply of low-cost heavy and magnet rare earths. As such, once mining starts at Makuutu, Uganda will provide a viable option for supplies of these materials to the world.

Observers believe that the global REEs market could grow from $5.72 billion in 2021 to $8.88 billion by 2025 due to the high demand from emerging economies and dependency of “Green Technology” on REEs.

REEs are a selection of 17 elements on the periodic table. They have numerous applications in technology today – from renewable energy (wind turbines, solar panels), electric vehicles (EVs), computer hard drives plus lithium-ion batteries and are also vital in military, communication plus medical and optics. Of these the most highly sought after are the magnet and heavy rare earths.

“IonicRE is focused on developing a new supply chain of magnet and heavy rare earths, including the life cycle ownership of rare earths through magnet recycling. We will develop Makuutu into a significant long-life, low-cost, supplier of these high-value magnets and heavy REEs,” says Harrison. 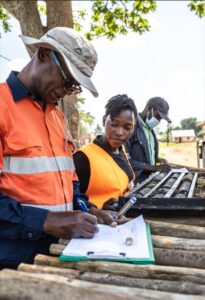 To date over $12 million has been invested to complete exploration and evaluation studies at Makuutu. And with demand for the Uganda product already significant, a capital investment of between $130 million and $150 million is likely to be required pre-production – since the project will be starting with two modules not one.

The Makuutu project represents the first major investment in Uganda’s mining industry by western investors, since the investment in Kilembe copper mines in Kasese in the 1950s, by a Canadian firm.

This is the first of several articles that we will produce from the interview with Tim Harrison. Among many other subjects, he also discusses the role Ugandans will play in the project in terms of local content, the significant effect Makuutu will have on the Uganda economy, the value addition debate and how best Uganda’s mining industry will be developed generally going forward.