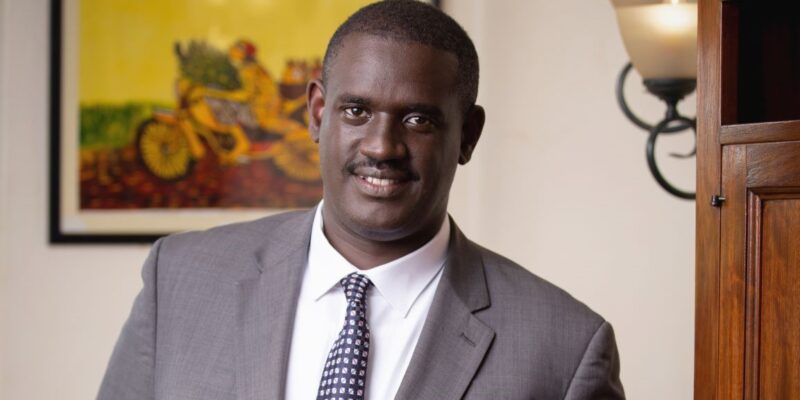 Officials in both Uganda and Tanzania have strongly criticized a call from the European Parliament for the construction of the East Africa Crude Oil Pipeline (EACOP) to be delayed over environmental concerns. Both East African governments have said environmental conservation was a priority and didn’t really need to be lectured by anybody else about that. Recently, the BBC’s Will Bain spoke to Elison Karuhaga, a lawyer with Kampala Associated Advocates (KAA) and the Ugandan Chamber of Mines of Petroleum (UCMP) for his views on the project and the concerns raised by the EU Parliament. Here are excerpts:

BBC: What is the current status of the EACOP?

Karuhanga: The project is on course after the companies entered into a final investment decision in February of this year. Land is being acquired. The environmental studies were concluded; part of the construction is expected to start and we’re expecting First Oil in 2025 when the first drop of Ugandan oil will come out of the pipeline at the port of Tanga in Tanzania. From a Ugandan and Tanzanian perspective we’re very happy with the status of the project.

BBC: The EU MPs are wondering why invest in fossil fuels when Africa has the chance to leapfrog mistakes made elsewhere in the world and lead the way on renewables. They are also saying that the host communities have not had a say about whether the pipeline should be built through their land or not.

Karuhanga: The communities do have so much of a say on whether or not this pipeline can pass through their land. And in fact, only yesterday the Deputy Speaker of Uganda’s Parliament made it very clear that no project will start on anyone’s land until the person has either been fully compensated or if there are any grievances those grievances have been resolved.

So far, it is also worth noting that at least 98 per cent of the people who have already been approached have agreed with the company.

The second thing is that the pipeline will be buried in an underground transit corridor; requiring only a small portion of land wherever it traverses.

Very few people on the entire pipeline route – altogether about 523 households – will be affected permanently and those are the households that are going to have to enter into agreements and receive compensation equivalent to the full value of their land.

BBC: But we know that things can go wrong and if things go wrong, then it could affect many people. Accidents happen at some of these pipelines.

Karuhanga: The pipeline will be buried six feet underground and it will traverse farmlands (animal herding communities) and public roads, mainly. But yes, accidents can happen. Yes, there can be mistakes. Yes, there can be oil spills. We have seen oil spills all across the world. We have seen accidents all across the world, in every sector. I think to stop a project because of a possibility of an accident is frankly an overreaction.

So do these accidents only happen in Africa?

Is it only Africans who must leapfrog fossils energy? We’re witnessing a crisis in energy prices and energy poverty hitting the whole world. But when people talk of energy transition; we cannot continue to transition from darkness to darkness on the African side.

If you look at the carbon footprint of a European member of parliament, they probably use more fossil fuels than all the project affected persons (PAPs) put together. How dare someone then stand up and say, there may be an accident; that there’s a problem with a project. I think there should be some perspective and also some humility.

BBC: So, given the context that you’ve just given us, what will the EACOP achieve?

Karuhanga: Already we have seen a completely new area open up. Today as we speak, Uganda’s second international airport that is being built in the oil area in Hoima is 70 per cent complete.

A petrochemical industry and an industrial park will emerge as a result of the refinery. Hoima is, therefore, set to become the newest city in Uganda with a large number of roads already constructed and more under construction.

We are seeing employment opportunities for Ugandans. We may see up to $2 billion a year coming into our treasury. While this may appear small money if you are looking at it from the European Union perspective, it means something to us.

So, for us this pipeline is an important thing. It will help us and we see no reason why we shouldn’t develop these resources secure the supply of energy, and lift people out of poverty.