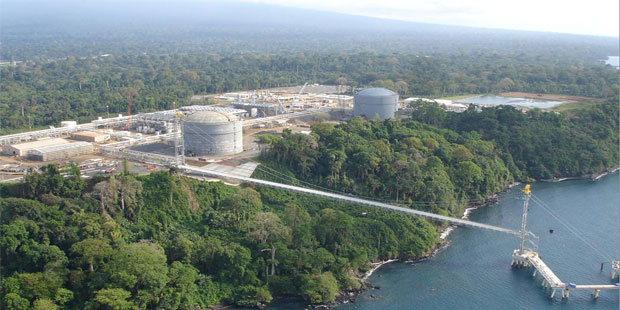 “The Alba B3 compression project will allow us to maintain plateau production for the next two years, mitigating base decline, while extending the Alba Field’s life by up to eight years,” said Mitch Little, Marathon Oil’s Vice President of Conventional resources.

Execution of the Alba B3 compression project involved engineering and construction in four countries with Heerema Fabrication Group (HFG) serving as the general contractor. An unnamed Equatoguinean construction firm fabricated both the platform flare and bridge structures as part of Marathon Oil’s commitment to building local capacity within the country. 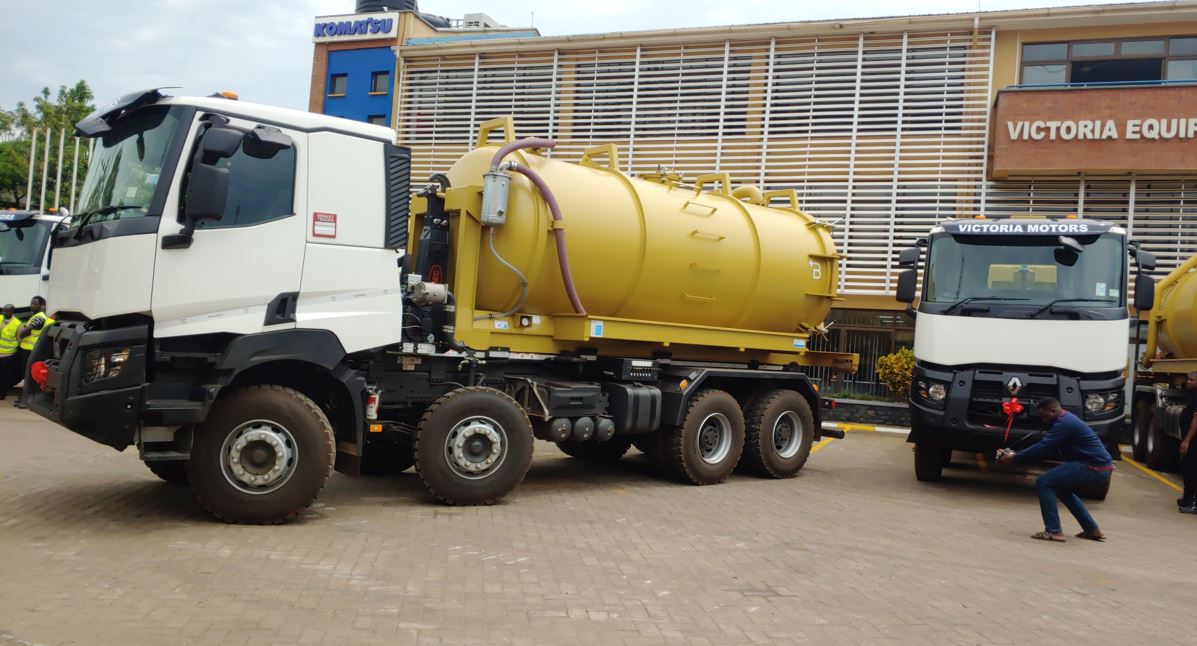 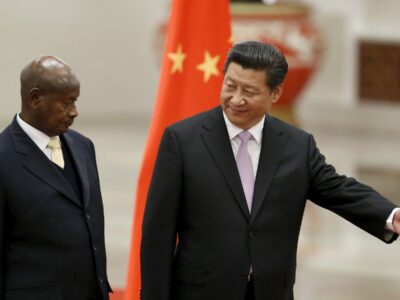 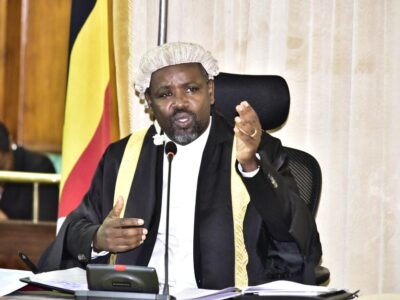