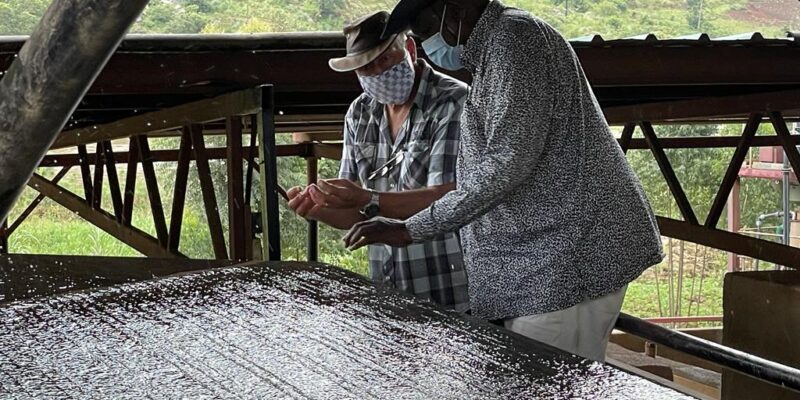 DEI – The government of Uganda will review and introduce exceptions in the Presidential Ban on the export of unprocessed minerals, according to Peter Lokeris, the Minister of State for Mineral Development.

The minister made the remarks when visiting a tin mine in Isingiro district, south western Uganda operated by African Panther Resources, Uganda (APRU), recently, as per a Ministry statement.

An executive from the company argued that the ban was no longer making business sense.

“We have over 20,000 tons of significantly processed tin (processed up to 68.8 per cent), ready for export. We have done everything possible to satisfy the legal requirements, but still, we are unable to secure an export license. We’re already in breach of our contractual obligations with our international customers,” said Anton Potgieter the APRU’s General Manager. 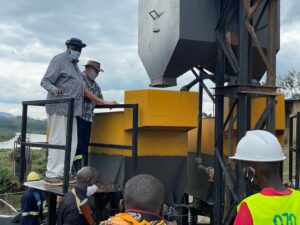 Lokeris noted that Uganda still lacked the capacity to fully process many of the minerals adding that efforts were underway to help President Yoweri Museveni appreciate the intricacies of processing so that exceptions can be made on some of the products.

“I think, when the president announced the ban, it was about gold and a few other minerals that can be easily fully processed. However, several minerals cannot be easily processed beyond a certain level in Uganda. We shall appeal to the President to consider these realities,” said the Minister.

He also said it was important the mining industry’s concerns are addressed so as to avoid losing the investment altogether or exacerbate smuggling.

Gideon Amanya, the Mines Inspector for the Ankole and Toro regions, corroborated the minister’s concerns, noting that any delays in exporting some of the minerals often resulted in trafficking across the porous borders with Tanzania and Rwanda.

President Yoweri Museveni banned the exports of unprocessed minerals a decade ago arguing that Uganda would earn more if it added value to its minerals, a process known as beneficiation. He has intermittently lifted the ban on particular minerals temporarily, basing on prevailing circumstances.

An upcoming Investor’s Roundtable meeting with the Prime Minister and another with the President will grant the mining industry the best platform from which to air their concerns and seek solutions, said Vincent Kedi, the Assistant Commissioner (Licensing) at the Directorate of Geological Surveys and Mines. 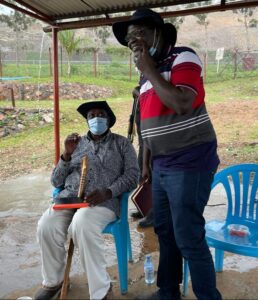 APRU acquired a 21-year mining lease covering approximately 200.18 hectares at Nyarubungo Ridge, on the banks of River Kagera in Kikagata, Isingiro in February 2015. It has so far invested over $5 million in setting up a tin processing plant.

The company employs about 600 people from the local community and also purchases tin from the artisanal miners in the neighborhood. 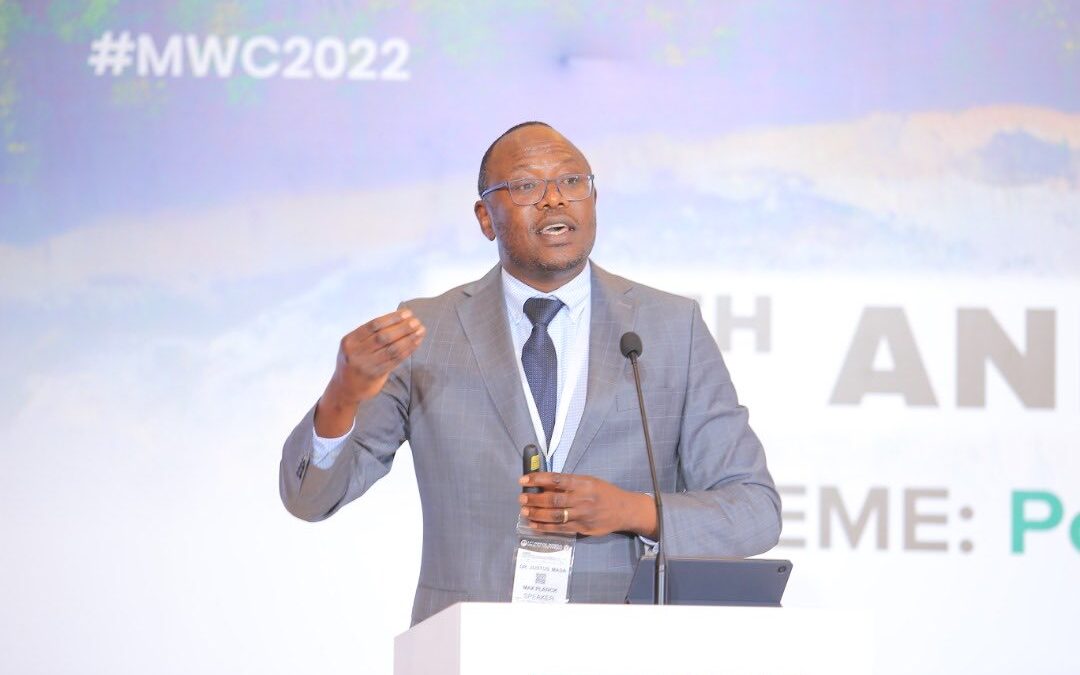 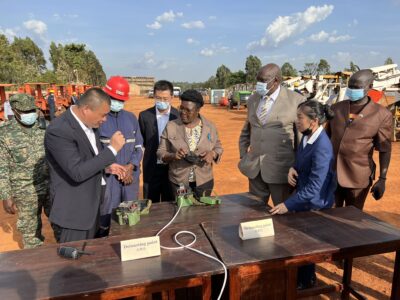 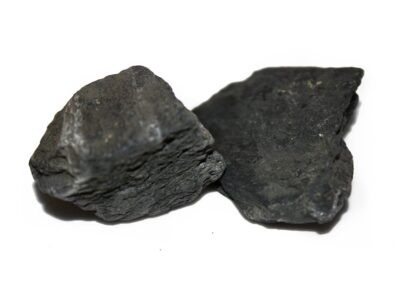