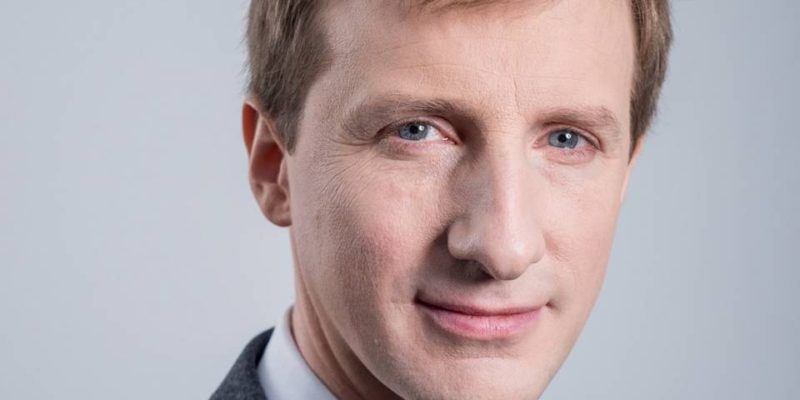 As one of his main duties, Philippe Groueix, the new country manager of TotalEnergies Uganda, will oversee the execution of a more than $5 billion investment in the country as the French oil major races to oil production by the second quarter of 2025.

Groueix was introduced virtually to Uganda’s oil industry community on August 25, 2021 for the first time, where he promised to work with everyone to achieve the country’s oil dream.

TotalEnergies is leading a $15 billion to $20 billion investment in Uganda and Tanzania. A large chunk of that money will go towards construction of facilities that will see at least 212,000 barrels of oil pumped through a pipeline from Hoima to the Tanzania coast of Tanga.

Groueix, who replaces Pierre Jessua, comes with a wealth of experience, spanning more than 10 years with TotalEnergies Group. Jessua leaves after three years, where he oversaw the company from some tense moments with Uganda’s government as relations between the two sides dipped to their lowest following tax-related disagreements, right towards a bright future with the signing of key oil agreements for the crude oil pipeline to Tanzania.

Groueix’s most previous posting was in Denmark, where he was the head of the TotalEnergies unit in the Scandinavian country. He has worked in South America, in Bolivia, and in Asia, in Indonesia. But it is his time in Gabon, where he was the technical director for the French major, which will count highly for his stint in Uganda.

Total’s operations in Gabon are in an environmentally-sensitive area, just as it is in Uganda. In the past, Total has referenced its stellar record in Gabon as a reassurance that it will protect Uganda’s environment during the execution of its projects under the Tilenga oil development area. A number of Total’s oil fields are in the Murchison Falls National game park.