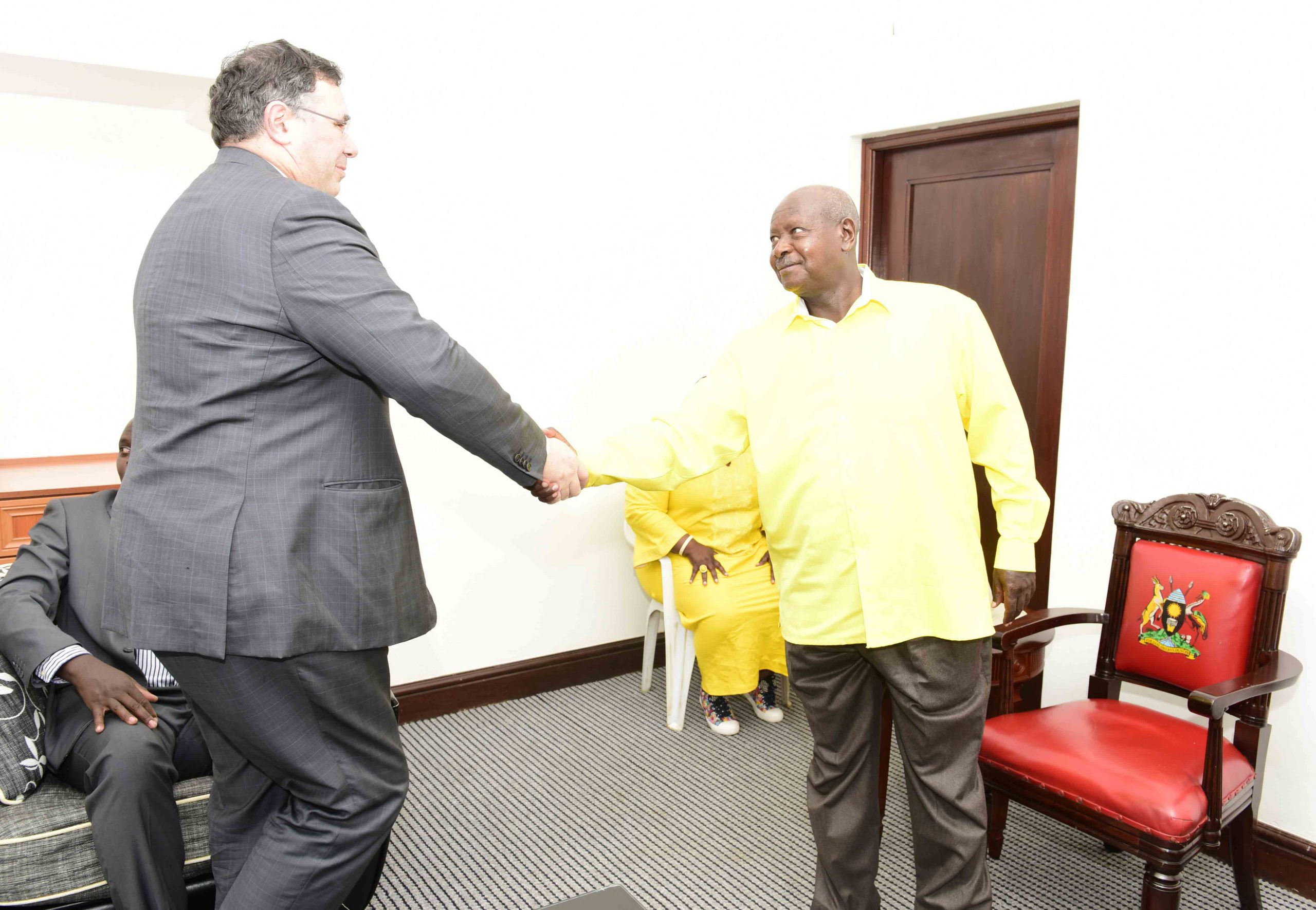 Patrick Pouyanne, the Chief Executive Officer of France?s Total Group, held a meeting with President Yoweri Museveni in Jinja just before Christmas, where the two discussed the need for Uganda to mainly consider the financial implications while choosing which route the country?s crude export pipeline should take.

Uganda is said to be close to making a decision on which route its crude export pipeline should take, although, unlike other oil-related infrastructure, the country has not declared a deadline on when it ought to make a final announcement.

The country is toying with two options: a route through Northern Kenya to the port of Lamu, which Tullow Oil favours, and the second to the Tanzanian port of Tanga that Total is fronting.

Tullow wants the Lamu route as it would raise the value of its assets in the Lokichar basin in northern Kenya, where the company has discovered 600 million barrels of oil.

Total wants the Tanga route as the company considers deepening its interest in Tanzania, a country that has one of Africa?s developed mining industries and has huge reserves of gas.

Pouyanne?s short visit to Uganda, his first since taking over the helms at Total late last year, is a strong indication that the country is close to making an announcement on the pipeline, the subject of which is thought to have dominated the talks in Jinja.

In a statement, Total noted: ?President Museveni and Patrick Pouyann� discussed the studied outlets to market the Ugandan oil at national, regional and international level. They shared the view that the crude export route should be primarily selected on the basis of economical criteria, in particular the lowest cost and the reliability and safety of the operations.?

The meeting was seen as Total E&P?s last pitch for the Tanga route, with its proposal for Uganda to greatly consider financial implications a sign that it had deeper pockets to attract the more than $4 billion needed to build the pipeline. The pipeline is expected to pump 120,000 barrels of crude per day.

Irene Muloni, the Minister of Energy, who attended the meeting, declined to divulge details of the meeting and the government?s position on Total?s proposal, preferring to direct us to the President?s Office, from where it is thought a final decision could come from. Muloni, however, told us that government would ?soon? make an announcement on the pipeline route.

Already, the crude oil pipeline has sparked off the kind of negotiations that see top company officials rushing to meet Museveni in a bid to sway opinion.

In late October, Aidan Heavey, the Chief Executive Officer of Tullow Oil, was expected to meet Museveni in Kampala possibly over the pipeline. The meeting did not happen then.

It is not the first time that we are seeing high-level company officials meeting Museveni over such critical issues.

In late November 2011, Heavey flew to Kampala to meet Museveni as negotiations for the company to sell two thirds of its Uganda assets to Total and China?s Cnooc were winding down.

Less than three months later, Tullow sold some of its Uganda interests to Total and Cnooc for $2.9 billion after close to two years of waiting for government?s approval of the transaction.