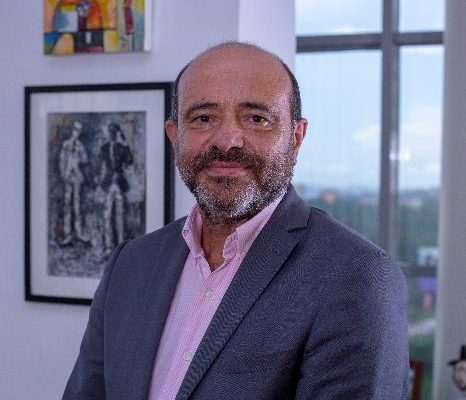 DEI – Total Energies, the French developer of the Tilenga Oil project, is looking for a consultant to audit the petroleum reserves in the area.

The company recently issued a call for expression of interest for a petroleum consultant to “evaluate and provide an annual audit of the company reserves and resources (both technical and economic)” for the Tilenga area.

The audit is expected to guide Total Energies on the amount of resources it has in the area and align that with government’s expectations as the country targets to produce its first barrel of oil in early 2025.

There is no official record of the amount of reserves at Tilenga. However, according to government data, the Tilenga project is expected to pump 190,000 barrels of oil per day during peak.

The consultant will advise on the best production profile for the Tilenga project after clearly classifying how much are oil reserves and resources. At least six oil fields will be audited: JobiRii, Ngiri, Gunya, Kasemene, Kigogole and Nsonga.

Total Energies also says that the consultant will audit its future plans, at least 20 projects each year.