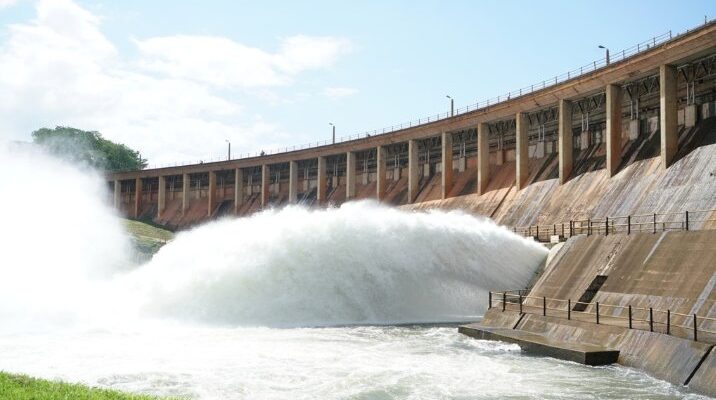 Uganda will need to pay Eskom Uganda Limited $85 million as part of the conditions for winding up the 20-year concession of managing the Kiira and Nalubaale power projects.

The concession is set to end in March 2023, and our sources in the ministry of Finance, Planning and Economic Development say the Uganda government has already prepared the Uganda Electricity Generation Company Limited (UEGCL) to take over the plants.

The ministry of Finance is already making arrangements to make the money available, our source said.

Failure to avail the money will see Eskom, a South African company, carry on with the projects on a caretaker basis. Both the Nalubaale and Kiira power projects have a combined generation capacity of 380MW, which accounts for nearly a third of Uganda’s overall capacity.

The end of Eskom’s concession for the generation plants also raises attention to another arrangement that Uganda’s government has with Umeme for the distribution network.

The 20-year Umeme concession is scheduled to end in March 2025. The Uganda government is currently locked in negotiations with Umeme Limited to conclude the matter.

Umeme manages more than 90 per cent of the electricity distribution network in Uganda, with customers of more than 1.5 million.

Our source in the ministry of Finance says the pay-out amount for Umeme is higher, nearly $200 million – a factor that might play a part in keeping Umeme around for a while.

However, government is likely to change the set-up of managing the distribution network by also being a participant.

The Uganda Electricity Distribution Company Limited (UEDCL) has not built enough capacity as its counterpart on the generation side though, and handing it the responsibility of the distribution segment might be seen as handing a young boy a man’s job.

It is not clear whether the shape of the set-up will be a public private partnership, therefore, as that would require government to meet its share of the financing requirements. At the moment, the distribution network is thought to require at least $120 million in investments to match the growing generation of electricity.

Uganda is currently facing critical financing needs as its debt moves to worrying levels, more than 50 per cent of its gross domestic product. Still, the government is expected to make a decision on the Umeme concession before the end of this year.

Further delay in making the decision is holding back investment capital in the distribution network, which is hurting the quality of service on the network. 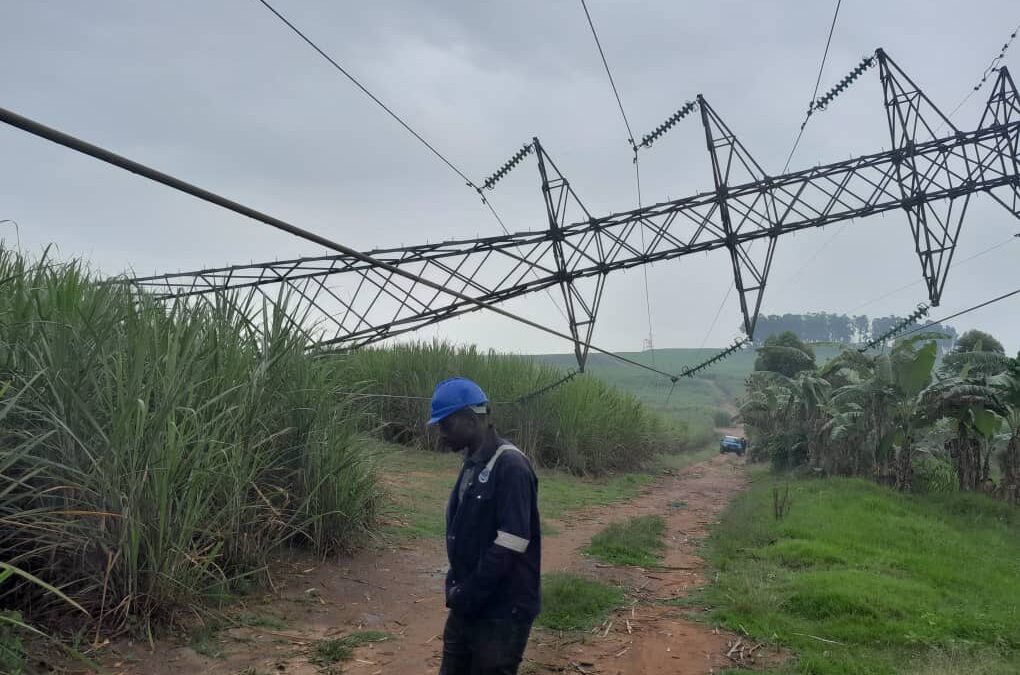 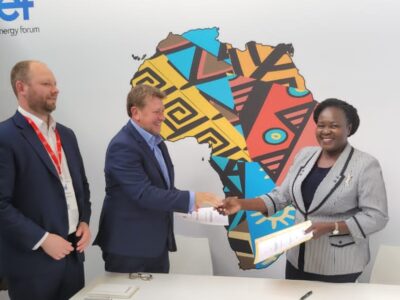