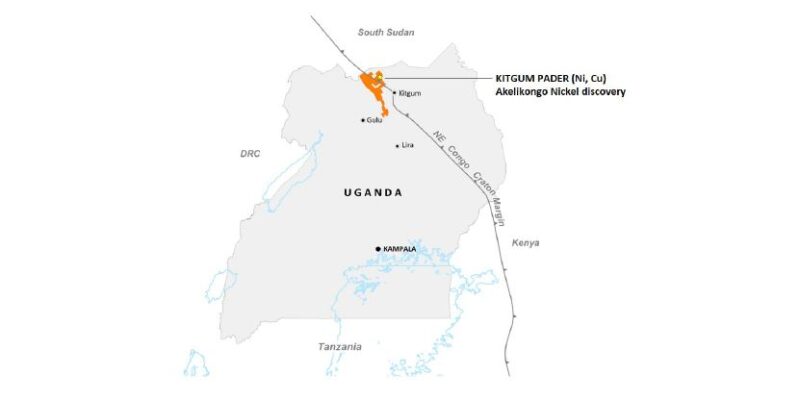 Sipa Resources Limited has agreed to sell its entire interests in the Akelikongo nickel-copper project in Northern Uganda to UK firm Blencowe Resources Limited, ending a nearly two-year scouting expedition for a new developer for the asset.

The sale – to be completed in a phased manner – is valued at $4.24 million, in what experts will see as a depressed price compared to valuations made just four years ago. Blencowe will buy into Sipa’s interests by incurring exploration costs and offering cash considerations.

Pip Darvall, the managing director of Sipa, said in a statement dated February 23, 2022, that: “The sale of our Ugandan asset to Blencowe is an important result for Sipa and its shareholders as we can now focus our attention and funds on our highly prospective portfolio of Western Australian assets, with multiple exploration and drill programs planned for 2022.”

The sale almost coincided with Uganda’s Parliament passing a new mining law that allows for the creation of a state mining company that will take up to 15 per cent participating interest in mineral projects.

The transaction brings an end to Sipa’s 10-year active presence in Uganda, and opens up an aggressive incursion of Blencowe Resources deeper into the country’s mining industry.

Blencowe is not new in Uganda. The company, which is listed on the London Stock Exchange, already owns the Orom Cross graphite project in Kitgum district, not too far from where the Akelikongo project is located.

The UK firm is looking to become a big time African player in the battery market as the future of fossil fuels increasingly comes under scrutiny. Many countries have set targets to stop using fossil fuels in preference to electric cars.

Criticism from environmentalists against fossil fuels has also become louder.

It is some of these sentiments that Blencowe is riding on to impose its footprint in the battery market through the development of projects with key base metals such as nickel-copper and graphite. 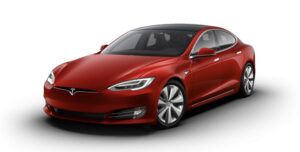 A Tesla car that runs on electric batteries

Still, making the call to take up the Akelikongo nickel-copper project might be viewed as somewhat ambitious considering the list of previous players that had taken similar interest.

In August 2018, global mining giant Rio Tinto announced that it had commenced the process to buy into the Akelikongo project through a combination of exploration costs worth $57 million and a cash payment of $2 million to Sipa. This would bring Rio Tinto’s shareholding in the project to 75 per cent.

However, less than two years later, in February 2020, Sipa announced that Rio Tinto would exit the partnership prematurely, with just over $4 million spent on drilling activities. That kicked off Sipa’s search for a new investor in the project.

Sipa has said in the past that its Akelikongo project in Kitgum district has “enormous potential.”

But the company has faced the usual risks that junior mining firms encounter in Uganda. Mining firms in Uganda depend heavily on the outcome of the results of exploration works – a win or bust scenario -, and lack adequate funding.