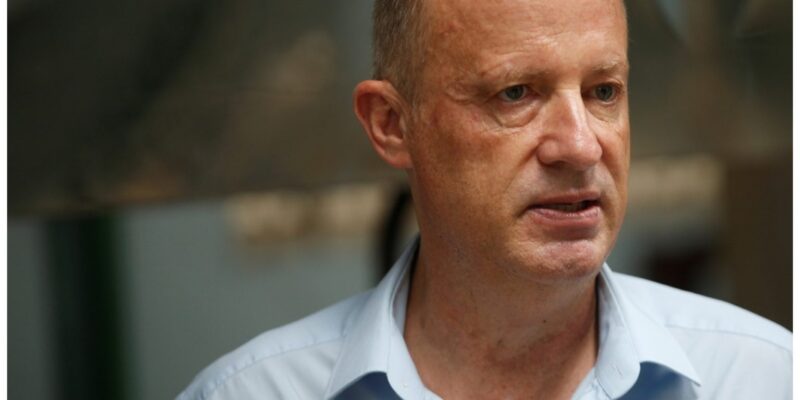 The Uganda mining community is worried that recent sanctions by the U.S. Department of the Treasury’s Office of Foreign Assets Control (OFAC) on Alain Goetz and the African Gold Refinery (AGR) may derail the progress the sector was achieving.

In its statement, OFAC claimed Goetz and a network of associated companies were “involved in the illicit movement of gold valued at hundreds of millions of dollars per year from the Democratic Republic of the Congo (DRC).”

This trade was mainly beneficial to armed groups in Eastern DRC, who use the revenues to threaten the peace, security and stability of the country, OFAC further noted.

However, Goetz insists that the sanctioning is based on misinformation.

“The African Gold Refinery has been a model company that has contributed to the growth of Uganda and the region since inception, by improving the fiscal transparency in the regional gold trade while operating in full accordance with national, regional and international regulatory frameworks,” reads part of Goetz’s statement, issued in reaction to the sanctions.

Adding, “Due to our initiative, the gold industry in the region is more transparent; a complete shift from the hidden underground industry that offered informal traders a safe haven.”

This is a sentiment shared by an executive of the Miners’ Forum, Uganda, who preferred to speak anonymously in order to speak freely.

“The AGR is a $15 million investment that has added a lot to the industry in terms of jobs created and revenues generated for Uganda. In addition, it is a safe place where regional gold is refined from to globally accepted standards. These ill-advised sanctions will affect all this,” she said.

The Forum is an association of over 100 mineral traders, dealers and miners, which lobbies for better working conditions and policies for its members.

The executive was also concerned that the sanctions may later be extended to every other company or individual dealing in gold in Uganda and the region. Other gold refiners in the country include Simba, Metal Smelting, Bullion, and Aurnish.

Similarly, Adonia Ayebare, Uganda’s Permanent Representative to the United Nations, told the Sunday Monitor newspaper in Kampala that AGR had had a positive impact on the gold industry in Uganda.

“Our position is that AGR is adding value to gold that used to be exported raw and fetched low price. And AGR does due diligence on sourcing. The only way for Uganda to grow is if it exports high value-added products and that is what AGR is doing in the region,” he said.

Uganda had indeed convinced a few members of the UN Security Council to veto demands for a ban on the company before OFAC moved in.

In his statement, Goetz is convinced he will be able to demonstrate that the “unfair and unjust sanctions will be lifted” once OFAC gives him a chance to defend his record.