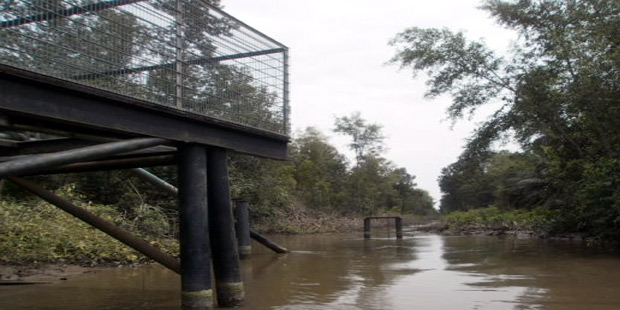 Vertex, an Upstream Nigerian independent funded by African Capital Alliance (ACA), has taken 40% of First Hydrocarbon Nigeria FHN, in a new shareholding structure of the latter. The company is one of two new equity holders of FHN, buying into what used to be Afren’s 70% of FHN. The other newcomer is the FHN Management, now holding 15%.
Equity belonging to African Capital Alliance (ACA), an early investor, has increased to 19.9% (from 11.9%).
Earl Act, which held 22%, now has 25.1%. Earl Act is a financial services firm serving as vehicle for a Nigerian lender which has granted substantial loans to FHN.
FHN was created by Afren in June 2009 as a vehicle for the  purchase Nigerian upstream assets. Up until it went into receivership in early 2015, Afren held 70% of FHN, whose main asset is 45% of Oil Mining Lease OML 26, in the western Niger Delta.
Two clear things are clearly identifiable in the current shareholding structure: (1) the FHN Management, which played a significant role in consultations among various minority shareholders, has secured equity as well as continuity for staff and management to run the asset (2), the ACA has both direct and indirect control of 59.9% of FHN shares.
There is a subsisting court case against this shareholding structure; Petroleum Zion, owned by an ex staff of FHN, is arguing that the asset should have been sold to it instead of Vertex and FHN Management.
OML 26 was the first of the 2010-2011 class of assets divested by Shell, TOTAL and ENI. The 45% of these majors were sold in April 2010 for $148MM.