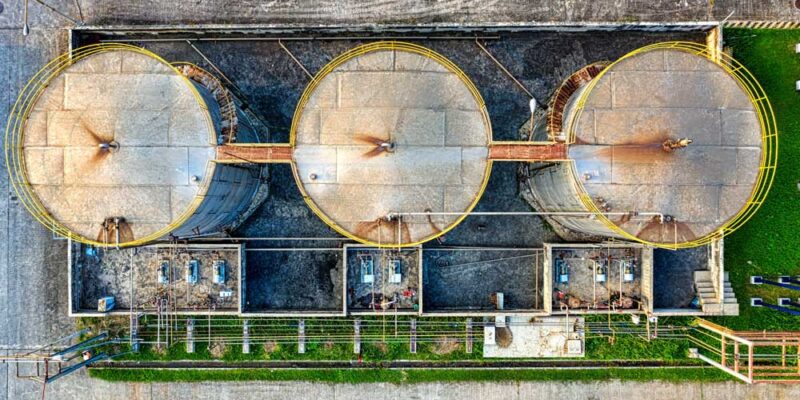 With the COP26 summit calling for an end to global oil and gas exploration and extraction amidst climate change concerns, it is important to revisit the thoughts of Uganda’s President Yoweri Museveni on the subject in this opinion piece that first appeared in the Wall Street Journal in October, 2021. 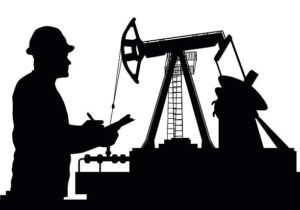 The continent should balance its energy mix, not rush straight toward renewables—even though that will likely frustrate some of those gathering at next week’s global climate conference in Glasgow.

My continent’s energy choices will dictate much of the climate’s future. Conservative estimates project that Africa’s population of 1.3 billion will double by 2050. Africans’ energy consumption will likely surpass that of the European Union around the same time. Knowing this, many developed nations are pushing an accelerated transition to renewables on Africa. The Western aid-industrial complex, composed of nongovernmental organizations and state development agencies, has poured money into wind and solar projects across the continent. This earns them praise in the U.S. and Europe but leaves many Africans with unreliable and expensive electricity that depends on diesel generators or batteries on overcast or still days. Generators and the mining of lithium for batteries are both highly polluting.

This stands to forestall Africa’s attempts to rise out of poverty, which require reliable energy. African manufacturing will struggle to attract investment and therefore to create jobs without consistent energy sources. Agriculture will suffer if the continent can’t use natural gas to create synthetic fertilizer or to power efficient freight transportation. A better solution is for Africa to move slowly toward a variety of reliable green energy sources. Wildlife-friendly minihydro technologies should be a part of the continent’s energy mix. They allow for 24-hour-a-day energy production and can be installed along minor rivers without the need for backup energy. Coal-fired power stations can be converted to burning biomass, and carbon capture can help in the meantime. Nuclear power is also already being put to good use in South Africa, while Algeria, Ghana and Nigeria operate research reactors with the intent of building full-scale nuclear facilities.

All this will take time, meaning Africa will have to use fossil fuels as it makes the transition. Natural gas is a greener option that will help the continent reduce emissions even as it grows, as developed nations have done themselves.

Saying any of this meets with backlash from developed nations. Instead of reliable renewables or greener fossil fuels, aid money and development investments go to pushing solar and wind, with all their accompanying drawbacks. And many Western nations have put a blanket ban on public funding for a range of fossil-fuel projects abroad, making it difficult for Africa to make the transition to cleaner nonrenewables.

In the coming decades my continent will have a strong influence on global warming. But it doesn’t now. Were sub-Saharan Africa (minus South Africa) to triple its electricity consumption overnight, powering the new usage entirely by gas, it would add only 0.6% to global carbon emissions.

Africans have a right to use reliable, cheap energy, and doing so doesn’t prevent the development of the continent’s renewables. Forcing Africa down one route will hinder our fight against poverty.

Mr. Museveni is the President of Uganda.

Uganda Considering Clean Energy as it Embarks on Oil Journey