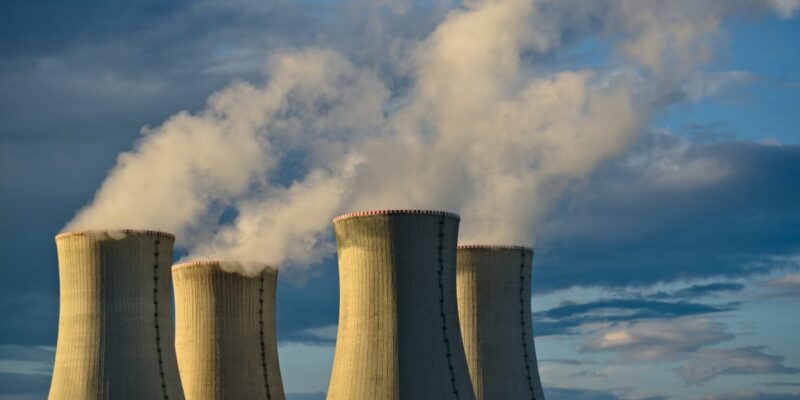 Uganda has finally picked a site on which it intends to build a nuclear power plant. The site is a 30km2 stretch of land in Buyende district in Busoga region, about 170 kilometres from the capital Kampala.

The choosing of the site was one of the most critical decisions government needed to make as it pondered over seven other districts to host one of the most environmentally-sensitive projects that the country intends to put up.

The choice of the land was approved by a team from the International Atomic Energy Agency (IAEA), which was in the country early this week to present to President Yoweri Museveni Uganda’s Nuclear Power Readiness report.

Uganda has agreed to abide by the terms and conditions set by the IAEA on the peaceful use of nuclear energy.

Agreeing to the IAEA conditions appears to be the easier part. Getting the project off the ground and up and running will not be easy though.

Right from the point of conception, more than a decade ago, the justification for nuclear power was always going to be a hard sale.

According to government’s thinking, Uganda needs to diversify its energy mix to be able to meet the growing electricity demands of the population and businesses.

Demand for electricity in Uganda is estimated to grow at about 10 per cent annually, which is higher than the growth of the power generation capacity.

Uganda’s energy mix is heavily dominated by hydroelectricity, which accounts for more than 60 per cent.

That figure is set to shoot to more than 80 per cent when the 600MW Karuma hydro power is commissioned within one year. It will be the biggest power plant in Uganda.

Solar, thermal and bagasse account for the other sources of electricity in Uganda.

Hydro electricity is a cleaner and cheaper source of power.

However, hydro also has its drawbacks.

Environmental activists are usually up in arms over any plans of putting up hydroelectric plants that could disrupt pristine tourist spots such as waterfalls.

South Africa’s Bonang Power discovered this all too well when it applied for a license to undertake studies over the viability to build a power plant by tapping the Murchison Falls along River Nile.

Also, hydro power is vulnerable to extreme weather changes such as drought. A high drop in water levels affects production, leaving a power deficit for the country and ultimately leading to scheduled power cuts.

It is partly as a result of these reasons that nuclear has made it onto Uganda’s list of new potential sources of energy.

According to Uganda’s plan, the country intends to put up a nuclear power project at a size of 2,000MW. This amount outstrips the current 1,200MW that Uganda produces from various sources today.

However, there are challenges lurking in the way. Uganda has no recognisable uranium deposits, a critical raw material needed for the production of nuclear electricity. However, the country suspects some areas to hold the mineral.

“Although there are no reliable figures of uranium deposits in Uganda, areas of uranium concentrations have been identified across Uganda and surveys are ongoing,” one of the earlier studies from the Ministry of Energy and Minerals Development (MEMD) notes.

Nevertheless, Uganda appears to be determined to see through its nuclear power dream. The government has beefed up its human resource capacity, with the Nuclear Energy department and the Atomic Energy Council fully constituted under the MEMD.

Uganda is targeting 2031 to have a nuclear power plant in place.